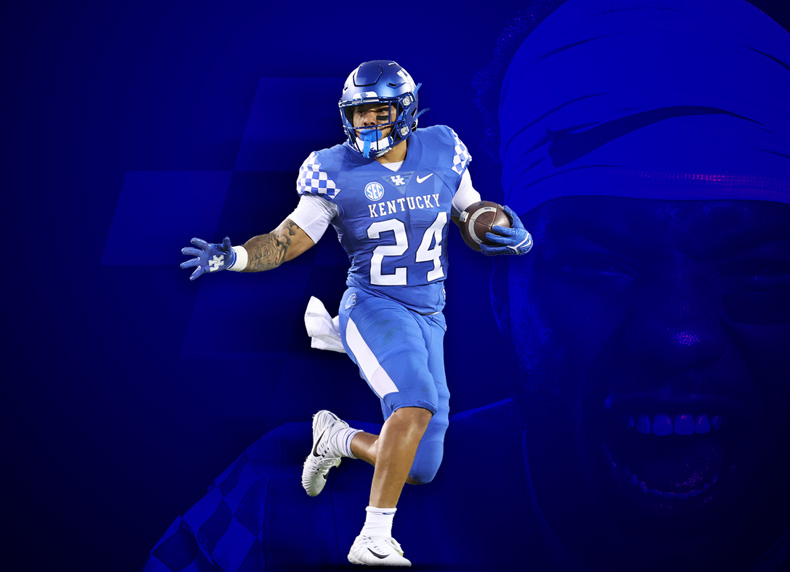 After serving his four-game suspension, Kentucky’s star running back Chris Rodriguez Jr. is making his season debut this Saturday in what will be one of the biggest tests for the Wildcats this year. They’re traveling to Oxford, Mississippi to take on the No. 14 Ole Miss Rebels.

CRod’s return could not have come at a more perfect time. The Cats are averaging just 81.5 rushing yards per game (second to last in the SEC) and are only gaining 2.4 yards per carry. Granted, the passing game is picking up tremendously this year, with Kentucky ranking 4th in the conference in pass yards per game. However, for OC Rick Scangrello’s pro-style offense to work to fluidity, the run game has to be much better. And it certainly should be with CRod back in the mix.

Coach Stoops understands that the run game needs to improve, and he’s addressed that – but he couldn’t help from cracking a joke in his post game presser from Northern Illinois about how everyone’s feelings on the run game have flipped from a few years ago: 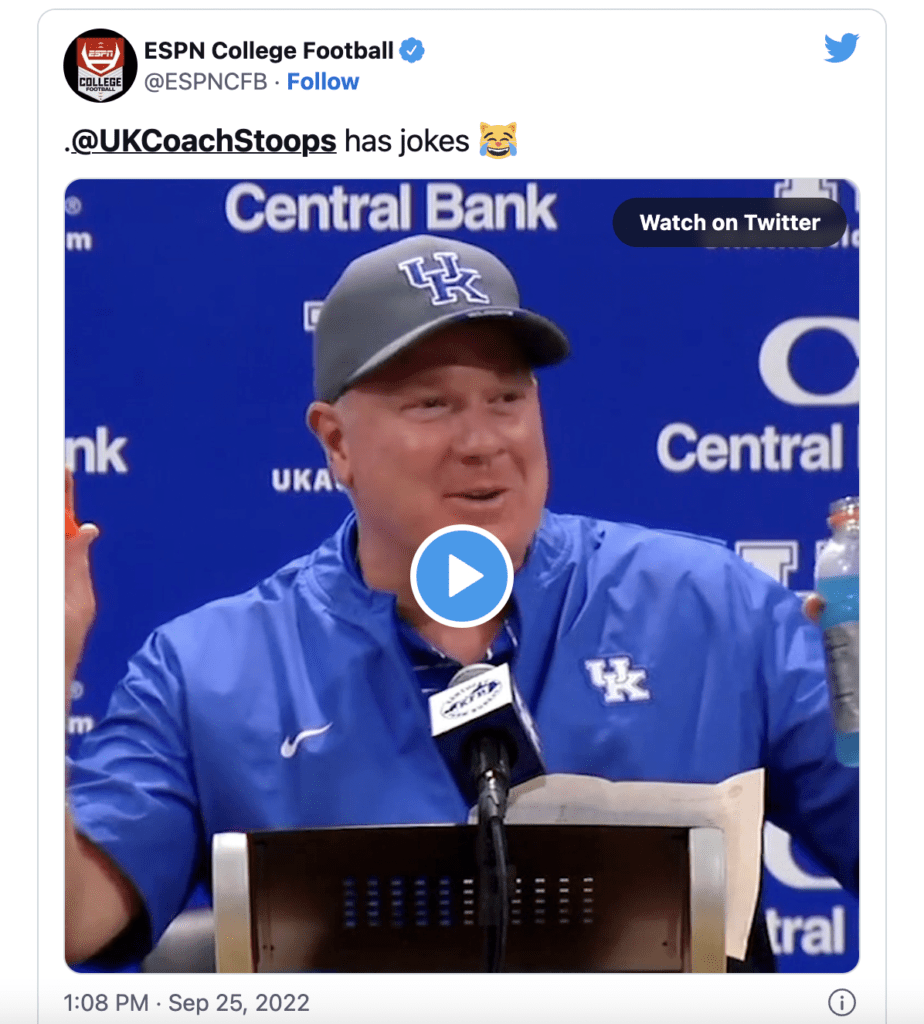 Last season, CRod rushed for 1,379 yards, 9 touchdowns, and averaged a whopping 6.1 yards per carry (nearly triple what Kentucky as a team is rushing for currently). He finished as a 1st-Team All-SEC member and a candidate for both the Maxwell and Doak Campbell Awards – which he is again on the watchlist for in 2022. The Walter Camp Player of the Year Watch List added him for this season as well. For his career, CRod totals 2,740 rushing yards, which ranks sixth in school history. Missing the first four games of the season certainly hurt his chances. However, a monster senior campaign for the final 9 (potentially 10 or 11) games of the season could help him take a shot at Benny Snell’s career rushing record of 3,873, which he set in the 2018 bowl game against Penn State. It is also worth noting that CRod’s 26 career rushing touchdowns are tied for second most in school history with UK legends Sonny Collins and Moe Williams.

The hype and anticipation surrounding CRod’s first carry of the year for the Cats this weekend inside a packed (and “striped”) Vaught-Hemingway Stadium will be unreal. Remember, the very last time CRod touched the ball, he cemented Kentucky’s Citrus Bowl Win against Iowa: 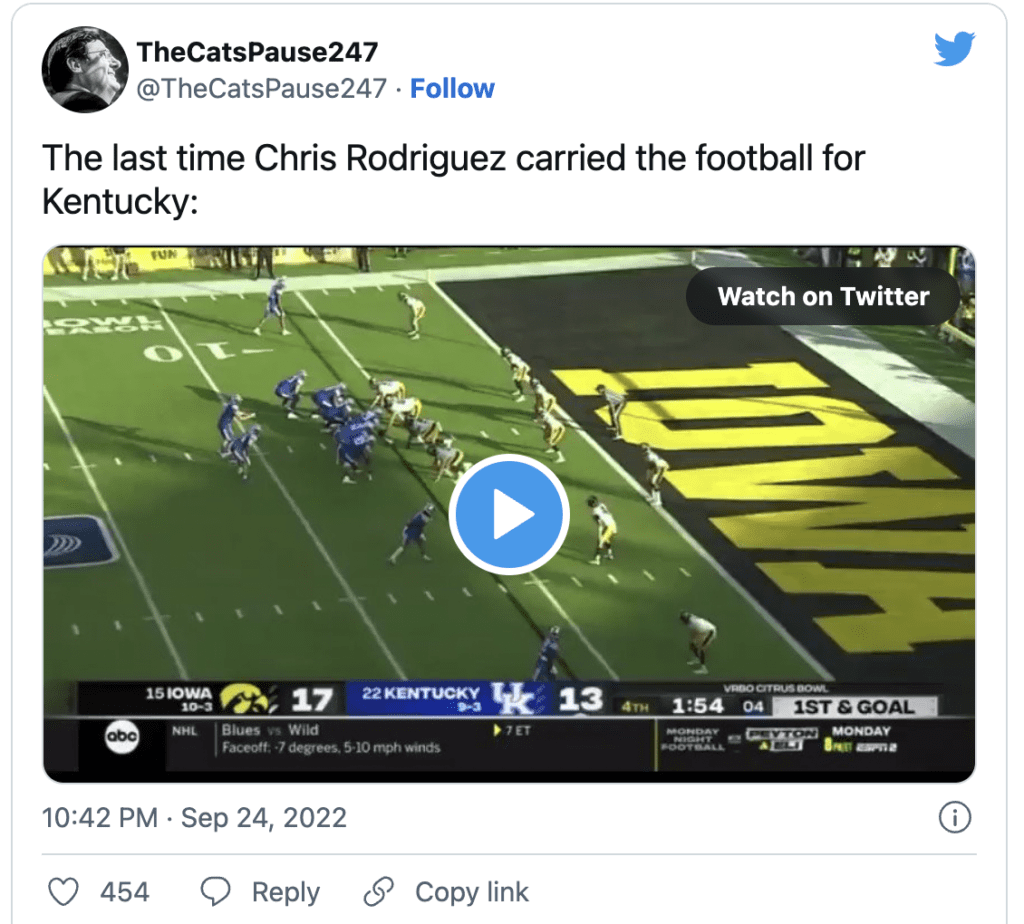 The Cats’ offensive line play has room to grow and big shoes to fill, but The Big Blue Wall is ready for the challenge. With CRod back in the mix, the chemistry between him and the big boys up front will seemingly hit another level. He is known for making the right reads on which gaps to attack and always bounces off for extra yardage after contact. Becoming a legitimate rushing threat will open up more of the passing game for Will Levis and this star-studded receiving core that has superseded expectations thus far. CRod’s return is the best thing for Scangrello’s offensive attack, and we should see it reach a whole different level right as we get into the thick of our tough conference schedule. 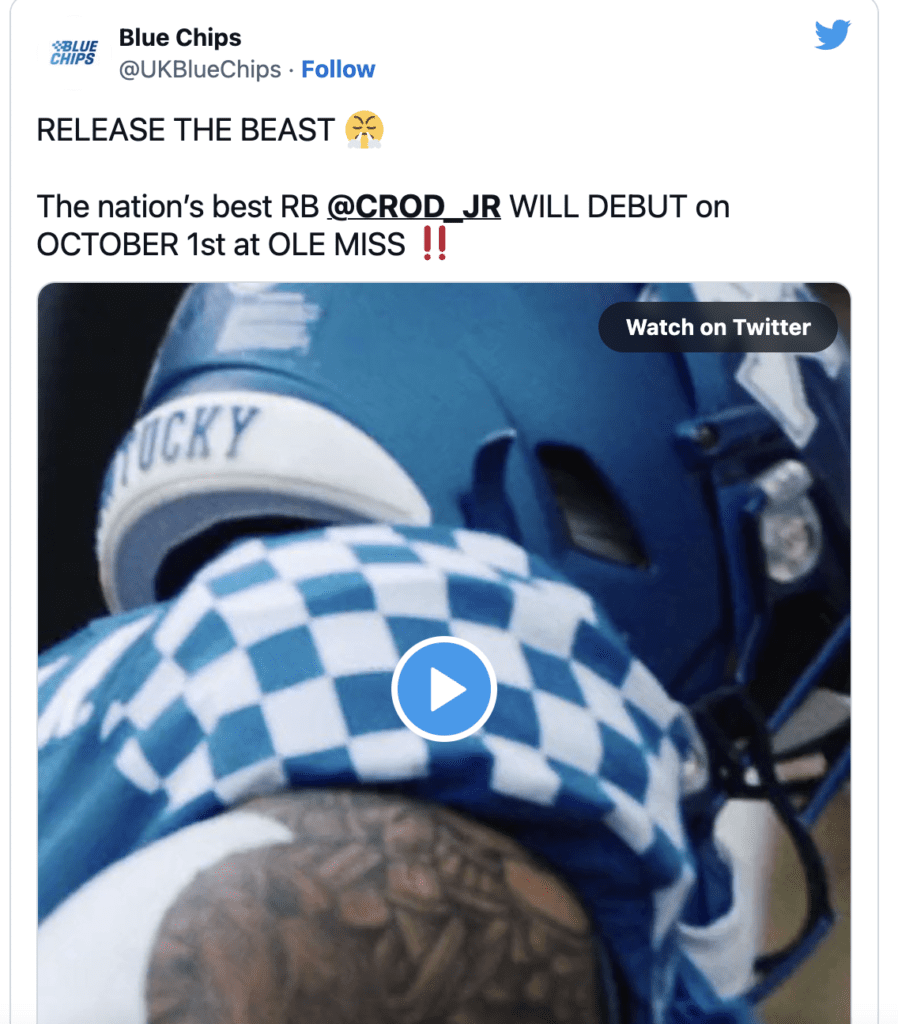 This Saturday, we will (FINALLY) unleash the beast! 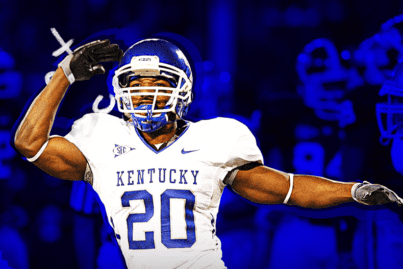 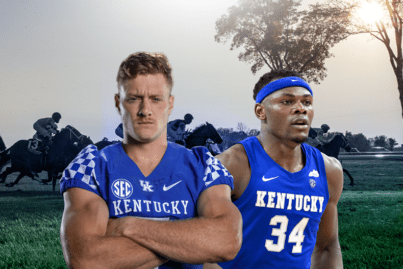 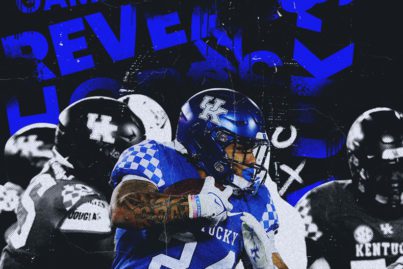