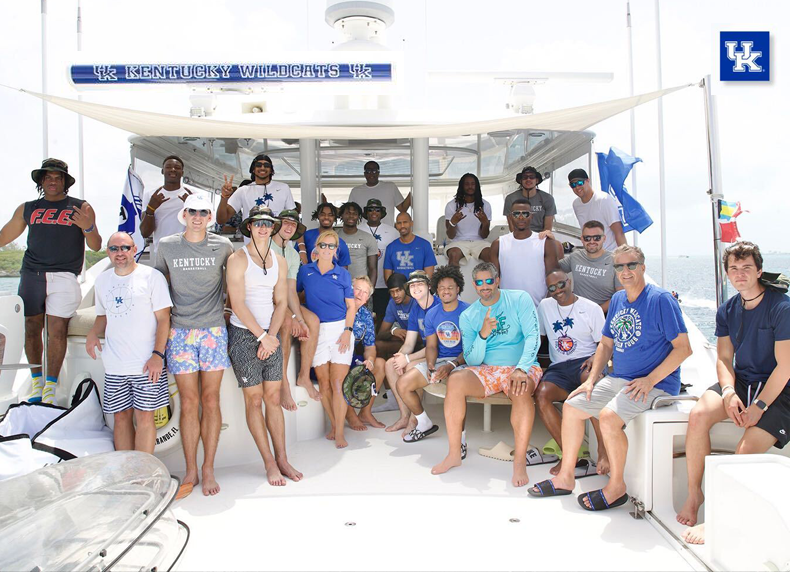 This week the Kentucky basketball team is in Nassau for the third Big Blue Bahamas tour, a quadrennial event that the Cats attended in 2014 and 2018. This week Kentucky will play in four games, which started on Wednesday when the Cats took on the Dominican Republic U22 National Team. Upcoming games include Thursday at 7:00 PM against Monterey Tech from Mexico, Friday at 6:00 PM against Carleton University from Canada, and concluding on Saturday at Noon against the Bahamas National Team. All games will be available to watch on ESPN’s SECNetwork.

In case you missed it, the Cats unveiled their new uniforms for the Bahamas – Blue, White, and Black. Check them out! 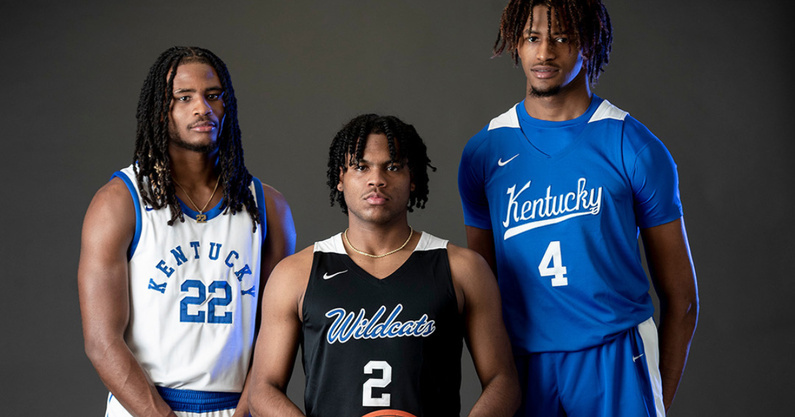 It was recently revealed that Calipari will not coach any of the games in the Bahamas. Assistants Orlando Antigua, Chin Coleman, Bruiser Flint, and K.T. Turner will handle the responsibilities of HC in the four games – in that specific order. However, Calipari did mention that the team’s initial strategy will be to start out with a veteran group, then open up the second half with some young guys. With Calipari not on the sidelines, could we see him return to his cameraman role from 2014?

2. Which First Timers Should We Watch Out For?

It was also announced today that we would get our first glimpses of CJ Frederick – the Iowa transfer who missed all of last season rehabbing a leg injury. Freshman Adou Thiero is also a little banged up from growing pains (yes, growing pains) – the doctors said his growth plates are still wide open, and he will likely be hitting a huge spurt this year. Both Frederick and Thiero will be limited to 10-15 minutes of action. Kentucky will be running an 8-man rotation, for the most part, this week.

3. How Much Money Will Big O Make?

Oscar Tshiebwe is getting his first dose of NIL $ this week. His U.S. Student Visa status prohibits him from making money while on American soil, but he is taking full advantage of being offshore for the week, raking in as many endorsement opportunities as possible. Calipari gave Tshiebwe the green light to miss the team practice on Monday for photo shoots and autograph sessions. Big O stands to make $500,000 in the seven days he is in the Bahamas. The expectation is that Tshiebwe will receive his Green Card before the season starts, where he will really begin to experience the full effect of NIL. Get that money Big O!

Kentucky will play some very intriguing opponents this week. This will be the third time under Calipari that the Cats have faced the Dominican Republic National team. And while the Cats have bolstered an impressive 9-1 overall record on the Big Blue Bahamas tour, the lone loss did come to this Dominican Republic team back in 2014. Now, it is definitely worth noting that the 2014 team played six games in eight days – they beat the Dominican team 83-71 just two days prior to losing – and that the loss was by 1 point with our reserves playing pretty much the entire second half. That being said, this is a very different Kentucky team (compared to the 38-1 squad) and we should expect a very competitive matchup for our guys. The only other familiar foe the Cats will face is the Bahamas National team – whom they handedly defeated 84-61 in 2018.

Perhaps the most intriguing opponent for Kentucky this weekend is Carleton University from Ontario, Canada. The Ravens have won 16 of their last 19 national championships, and went on an 87-game winning streak from 2003-2006. Carleton is known for knocking down American D1 teams, and their victory list is quite impressive – including Baylor, Wisconsin, Memphis, Alabama, Cincinnati, Wichita State, Ole Miss, Vanderbilt, among others. They’ve also had close losses to some very prominent teams, such as their heartbreaking 84-83 loss against Kansas, and a 69-65 nailbiter in overtime against Syracuse. This current Carleton team just finished up exhibitions against Florida State and Northeastern, where they were bested in both matchups by more than 25 points. Could be a good sign for our guys – or maybe Carleton is just holding out until they get a shot at the King of College Basketball. Whatever the case may be, the Ravens are not a team to be taken lightly, and our guys cannot afford to overlook anyone. 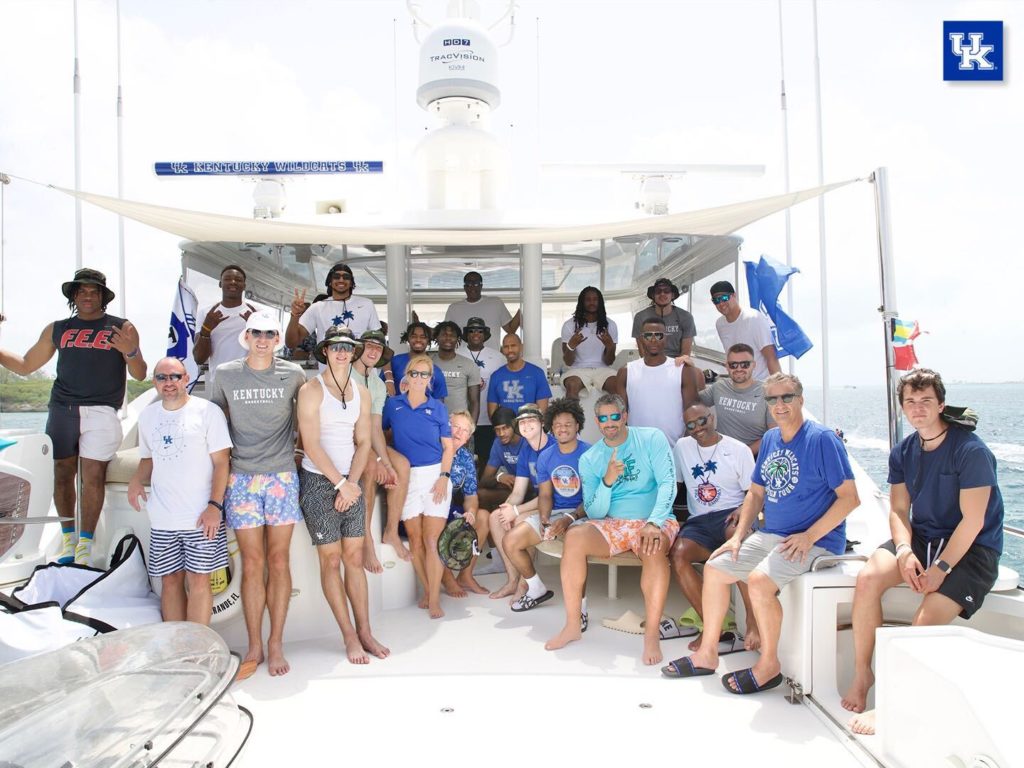 This week will not determine Kentucky’s future by any means. In a team meeting on Monday when they first arrived, Calipari said he wants them to show just four things:

Obviously, everyone wants to see them go out there and win every game by 20+ points like they did in 2018. Realistically, if we see everything that Coach Cal wants then we should be happy – because if you can show that off in August against some pros, then you know you have a really, really good team.

The Reven9e Tour is underway! 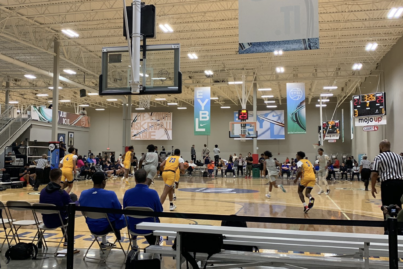